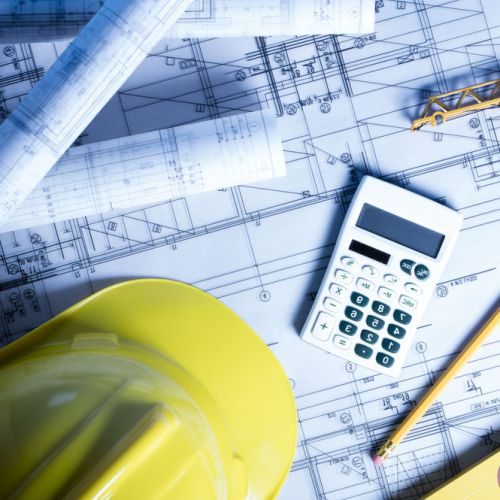 Historically, many construction workers were paid in cash and no taxes were paid to HMRC on their earnings. The CIS wants to reduce this problem by taxing the income of subcontractors as soon as the contractors pay them.

The CIS has nothing to do with staff payments. They are covered by the Pay As You Earn (PAYE) scheme, with taxes deducted at source.  The CIS covers payments made by contractors to subcontractors.

If you have not passed one of these tests, you may be able to register with HMRC to pay taxes at the lowest rate (20%).

For further guidance & help, please contact us and we will handle it for you. 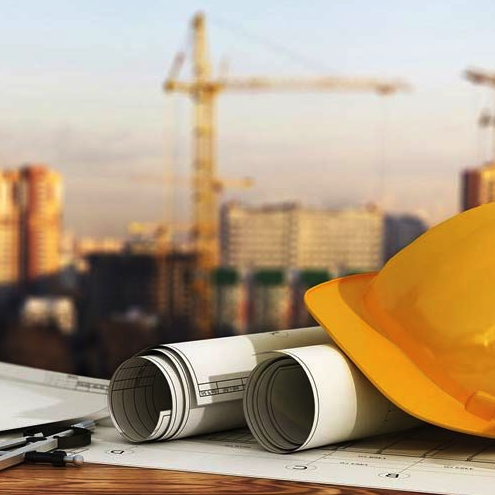 If you like to get our CIS TAX Return services or know more about it, we invite you to contact us. We will inform you not only completely about our services, but also give you an idea how we can help you in this regard.