The UK Economy in the Post-Corona Era

You are here:
October 28, 2020Leave a commentBlogBy admin 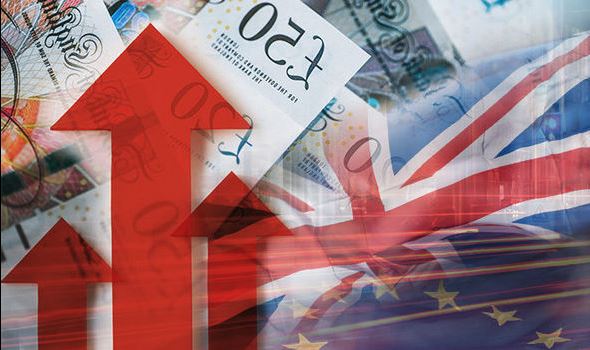 How Will the UK Economy in the Post-Corona Era React?

The UK economy is in a time of transition right now, as the post-referendum recession rumbles on. But it isn’t just the economic circumstances that are at play – there are also many other aspects of life which will have an impact on the UK economy in the next five years or so. Some things could see it grow faster than expected, while other things could mean that the UK economy will be slower to recover from than some of its neighbors. As such, the following predictions are based on what we know about the UK economy and what is likely to happen.

The number of people living in the UK will continue to rise over the next few years – it’s estimated that in ten years’ time, there will be over four million more people living in the UK than currently. It’s been estimated that this growth will continue to the end of this decade, though it is expected to pick up again in the coming years. If anything, it is possible that the UK economy will grow faster during this time than it has in the last several years. 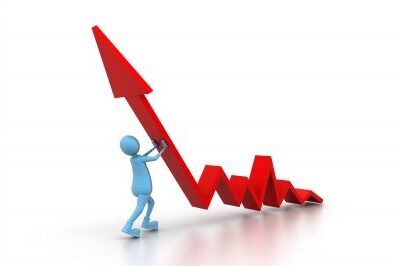 The housing market has shown some growth recently, but this growth is expected to slow down over the next few years. This is something that will have an effect on the value of the houses that are on the market. It is also likely that house prices will remain at relatively high levels in the coming years. That’s because many people are paying too much for their houses right now, while others are not getting enough value out of their properties.

In addition to this, the growth in the production sector is expected to be slower. This is due to the fact that a lot of the industries that were once producing goods in bulk are now seeing a decline in the volume of goods produced. Some of the industries that are experiencing the biggest declines in production include food processing, and textiles, as well as energy and coal mining.

Another factor which is likely to have an impact on the UK economy in the post-corona era is the impact of oil exploration. There are many oil and gas reserves found under the surface of the planet, and if a company finds enough reserves to become profitable, then this will change the economics of the industry in several ways. Some countries could see the cost of producing oil go down, while others may see it increase.

Oil prices are also expected to increase in the future. This is because oil exploration is likely to cost more than it used to, due to the need for new equipment to drill for and extract oil. It’s not clear what impact this will have on oil prices – some experts believe it may be positive, while others believe it could lead to a price hike in the future.

Some experts believe that the UK will benefit from oil price increases, while other believe that the UK will be hit hard by rising costs. Many of the people who live in the UK will lose their jobs, especially those who work in industries that rely on oil and gas to run their homes. The rise in the cost of living is likely to have an effect on the overall standard of living of people living in the UK, but some parts of the UK will see a boost in the average rate of income as people are able to get a higher pay packet in the UK. Meanwhile, those who live in some of the less well-off regions of the UK will find that the cost of living will continue to rise, particularly if the fall in oil prices force some companies to cut back.

While the UK is expected to take on a slightly slower growth path during the post-corona era, many of the areas of the country are expected to make up the difference and enjoy faster growth. It’s possible that the UK will see a rise in growth rates from the mid-2000s onwards – but that depends on the strength of the UK economy in the coming years.

Related posts
Deadline for Self Assessment Tax Return
January 28, 2021
Will the Deadline for Self-Assessment Tax Be Extended
January 19, 2021
What is an Annual Financial Statement
January 14, 2021
Why We Need Accounting Services
December 30, 2020
The UK’s Coronavirus Furlough Scheme – Extended
December 19, 2020
How to Open An Offshore Bank Account In the UK
December 12, 2020
Leave Comment